Our volunteers were present at the GMB Annual Congress in Nottingham from the 8th to 12th June, with a Heritage display in the exhibition hall and a range of Ambulances from West Midlands, Leicestershire, Derbyshire and Nottinghamshire on display at the entrance to the venue. Whilst officiating, Mary Turner President of GMB visits Ambulance Heritage Society display at the conference venue in Nottingham escorted by Jerry Banks AHS secretary. 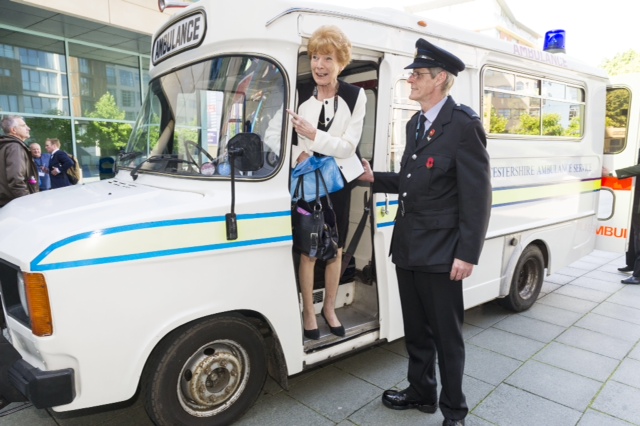 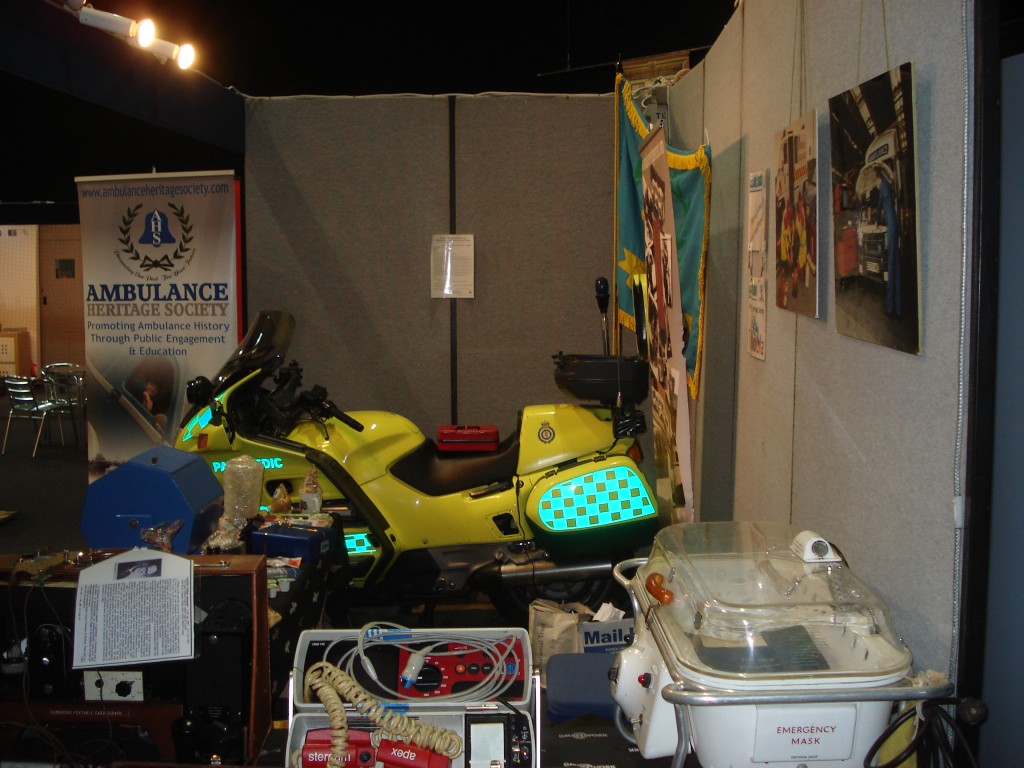 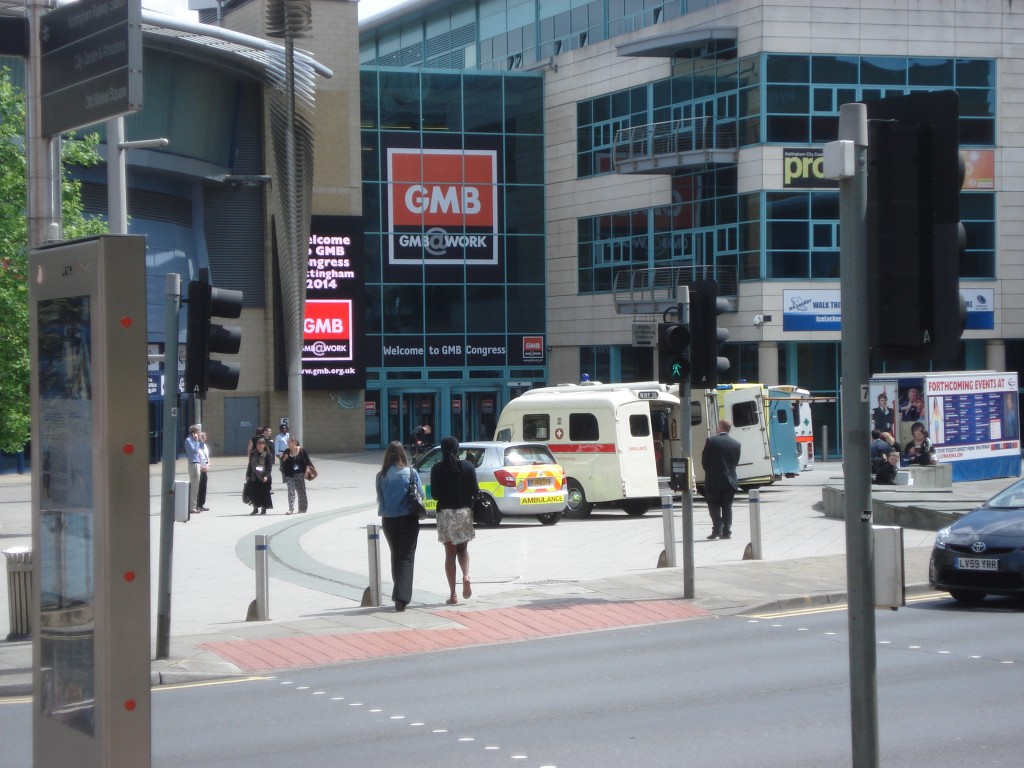 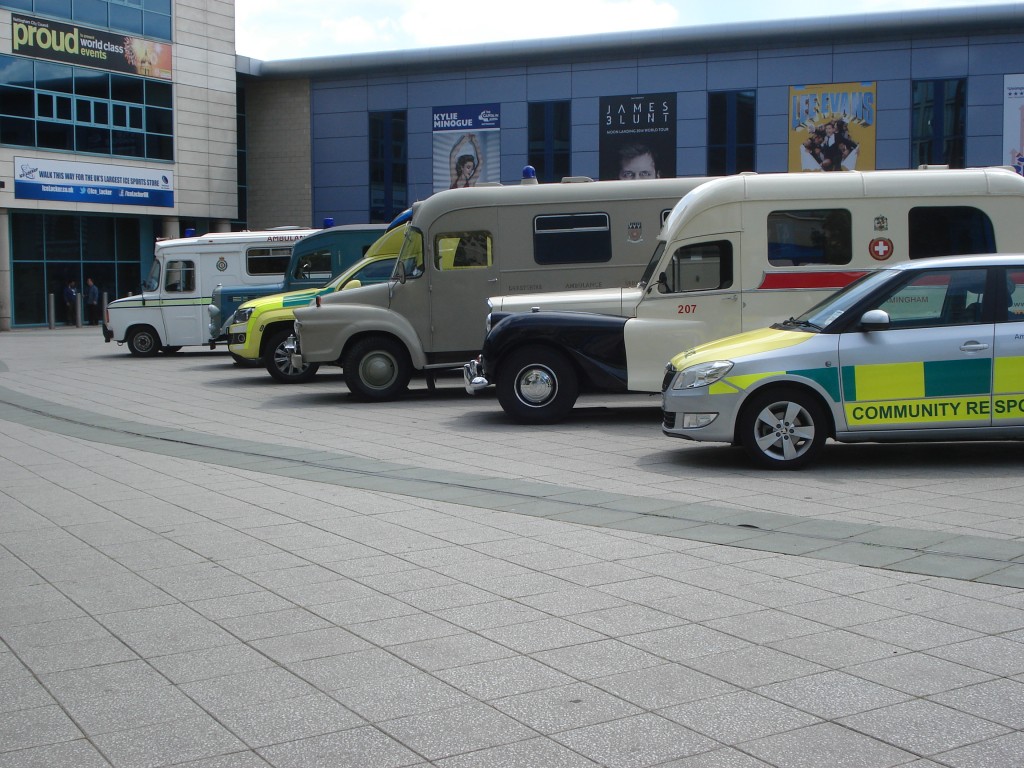 The End of an Era: Henrietta Street Ambulance Station Birmingham

Henrietta Street station (The Street) was officially opened in 1952. It was the first Ambulance Station after the formation of the NHS to be built since the joint Birmingham Fire and Ambulance Service served the city. On the 26th April 2014 a party was held to celebrate 60 years of service the station and staff had given to the people of Birmingham. Many serving and retired members of staff along with AHS members,shared an evening reminiscing and remembering old colleagues. Ambulance 205 and restored Paramedic Motorcycle with it’s Paramedic rider also a display of memorabilia added to the occasion. A wonderful evening gave ‘The Street’ a fitting send off. 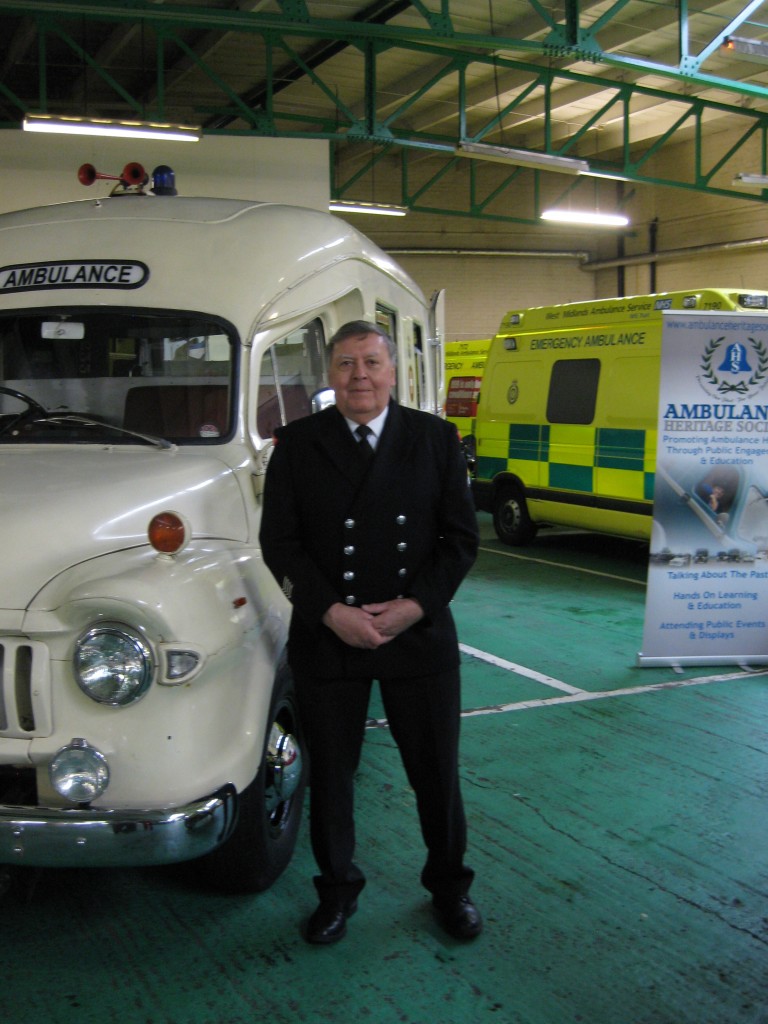 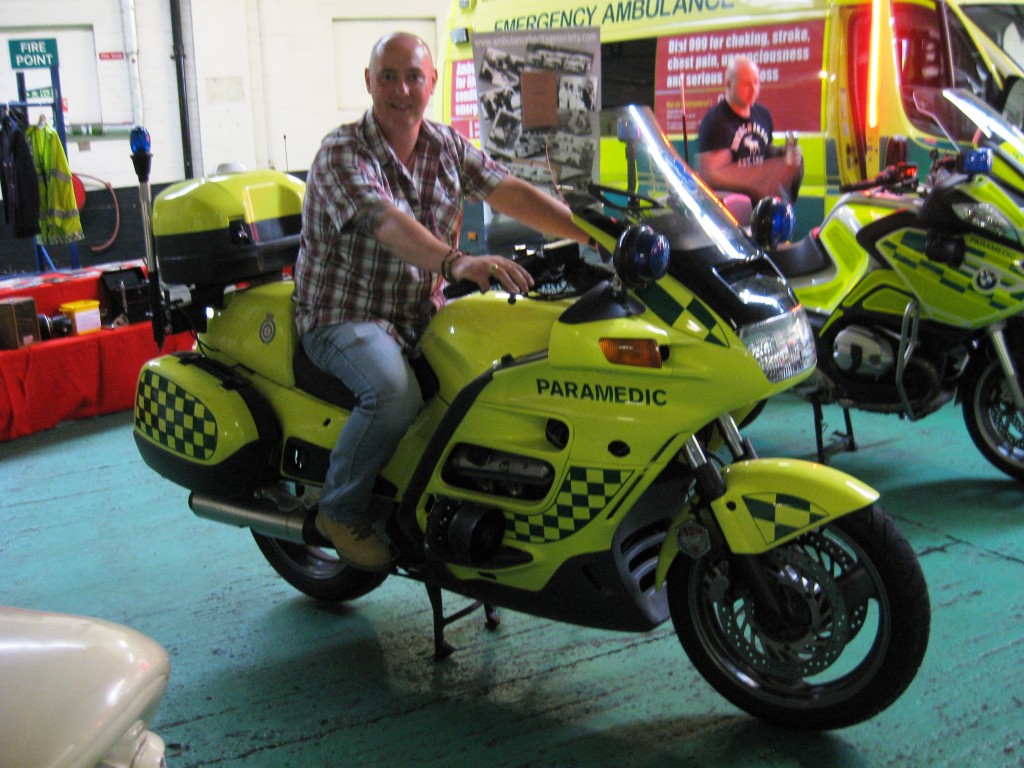 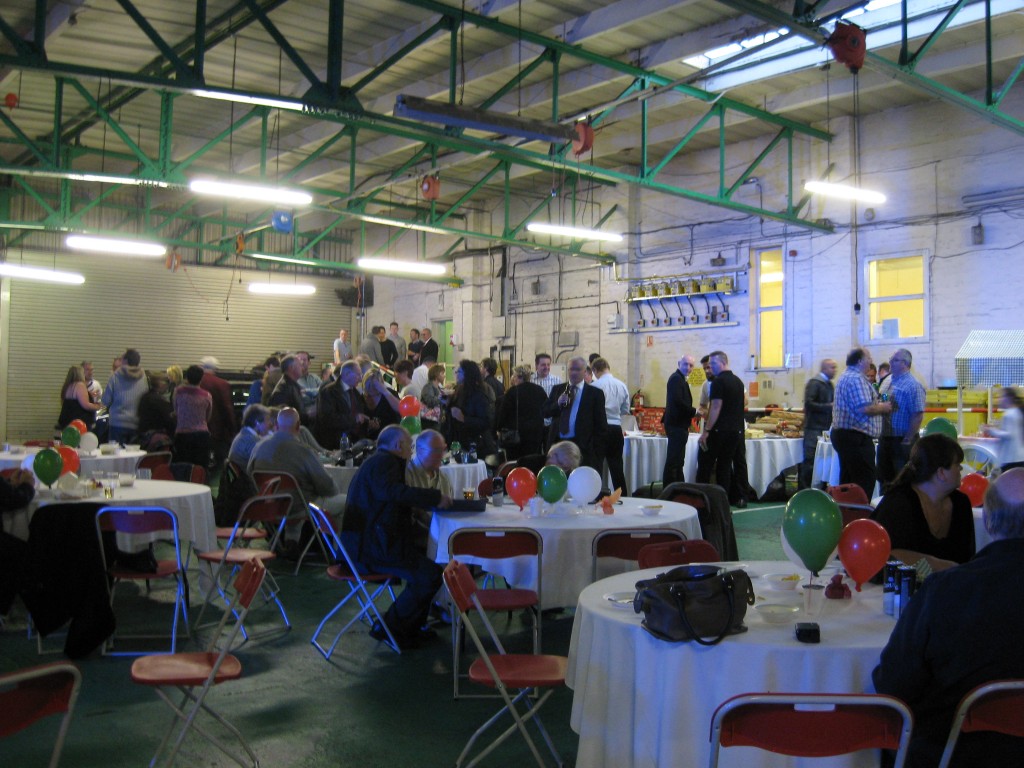 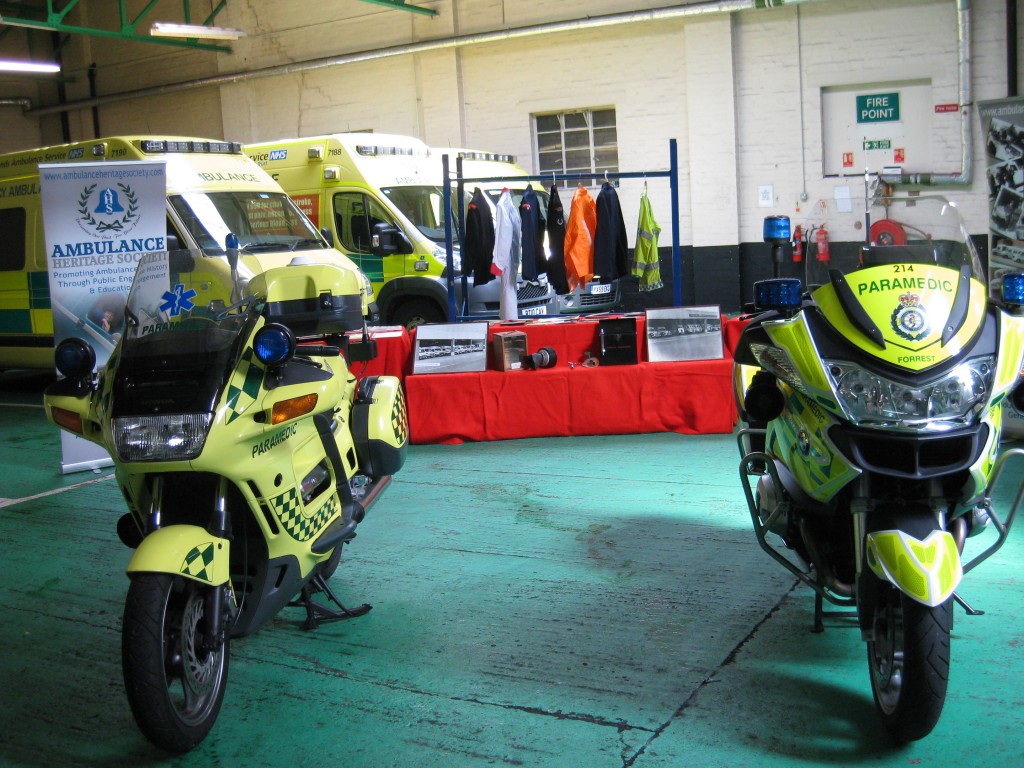 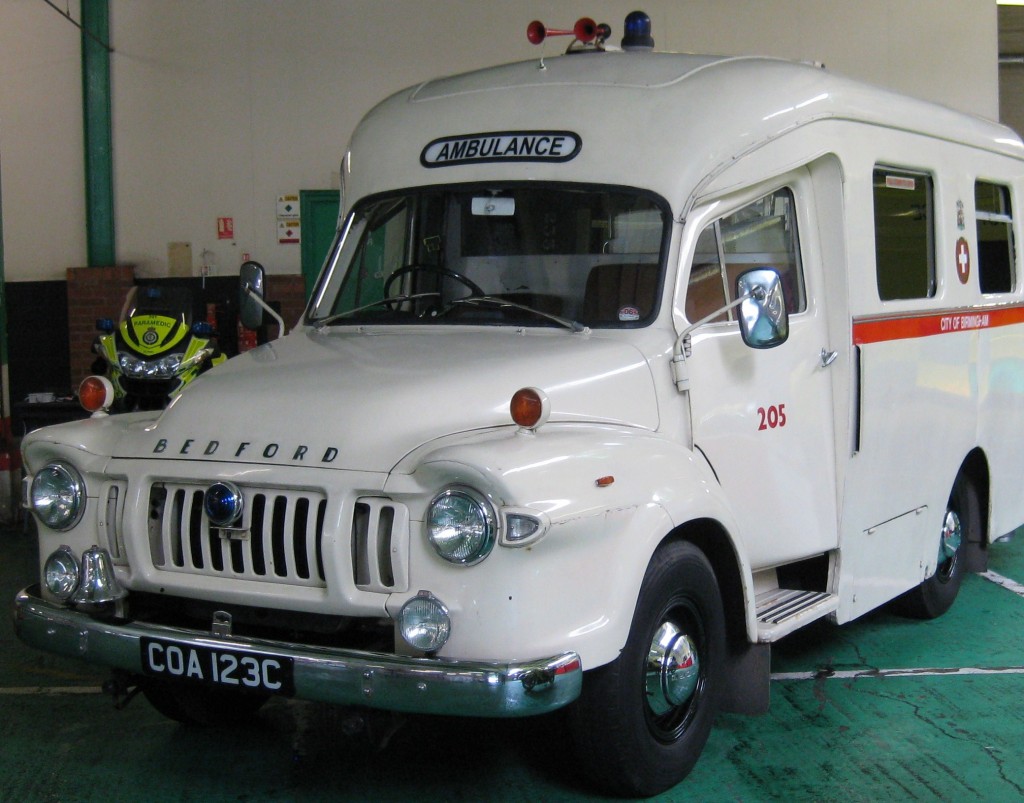 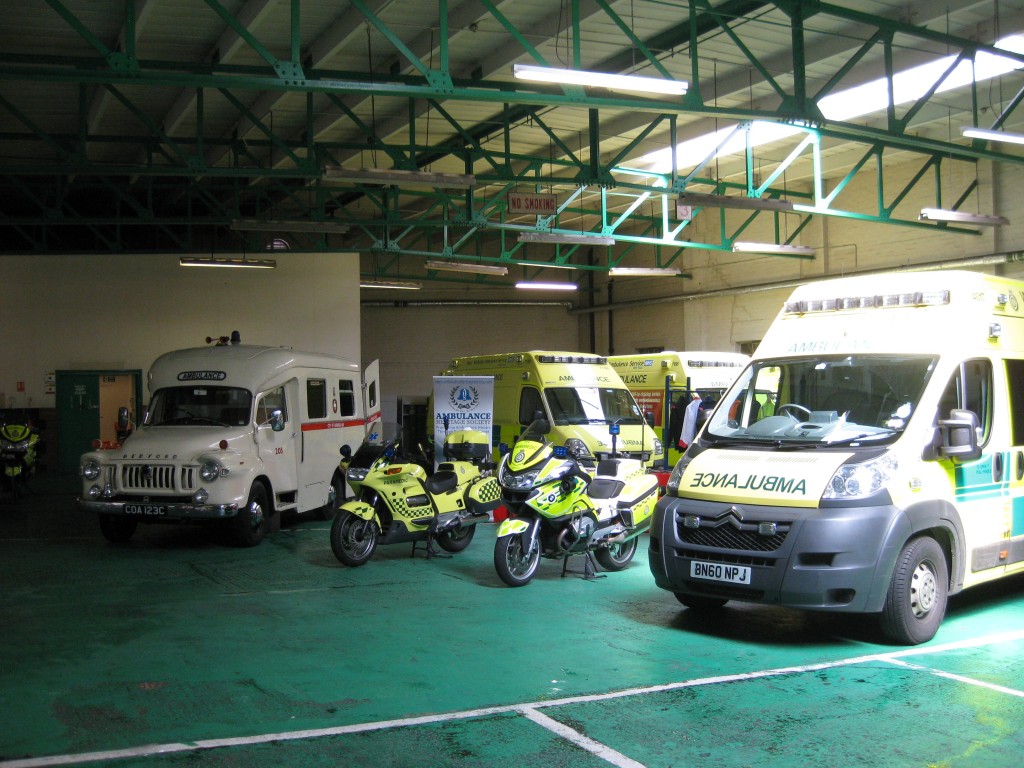 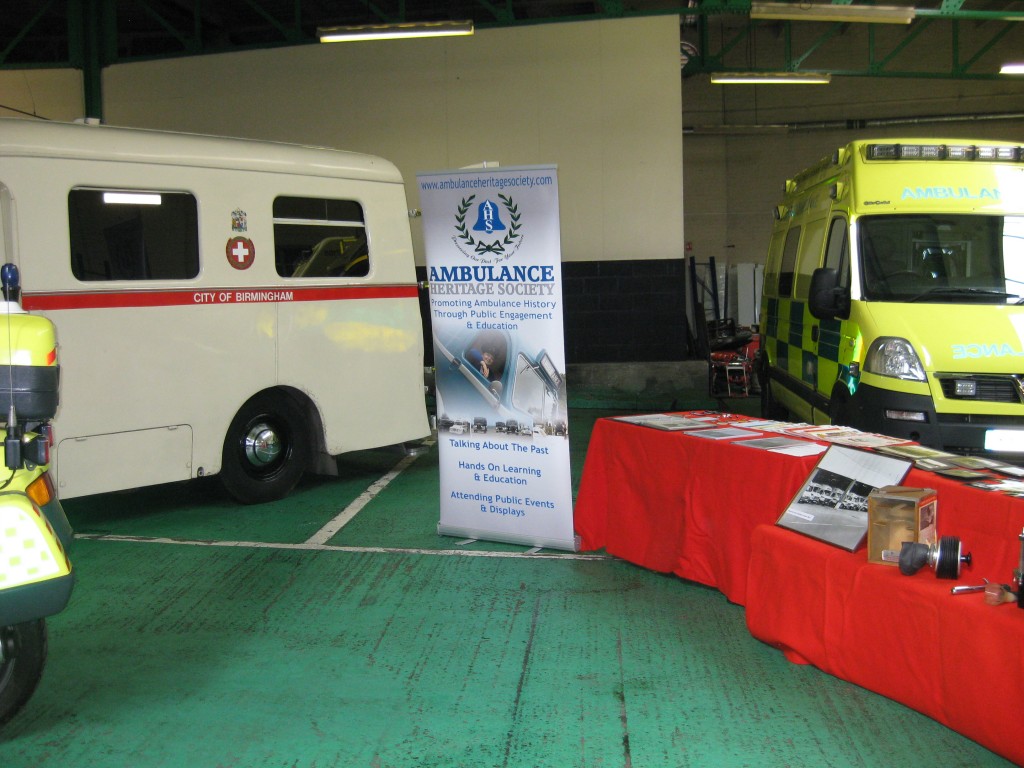 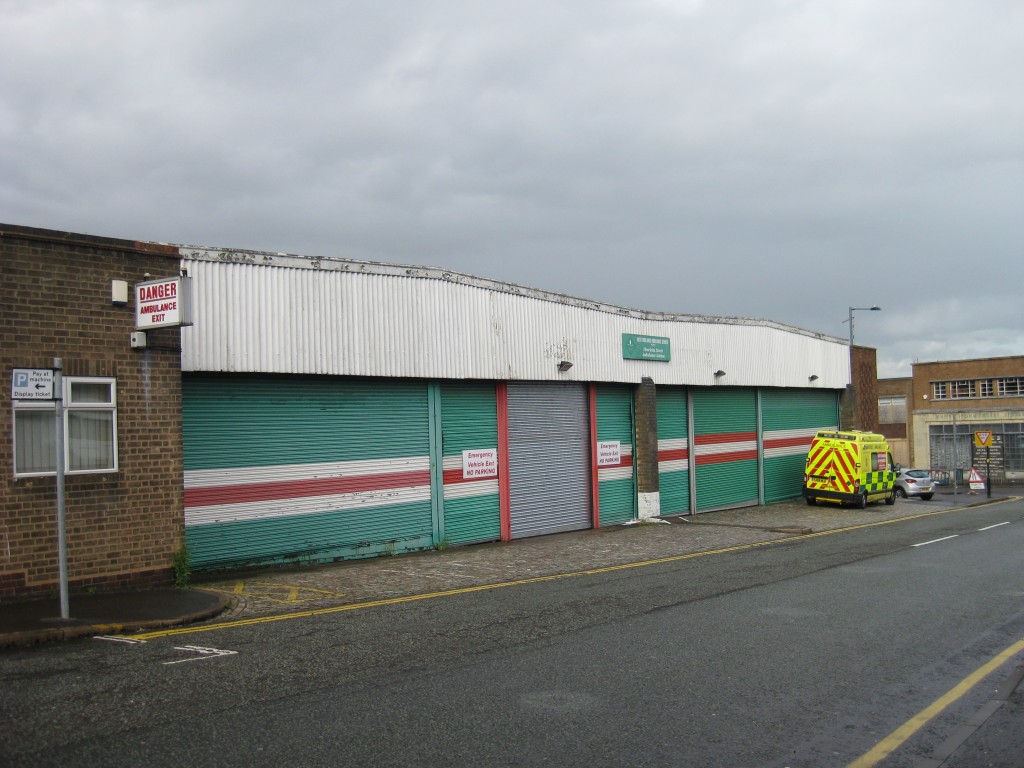 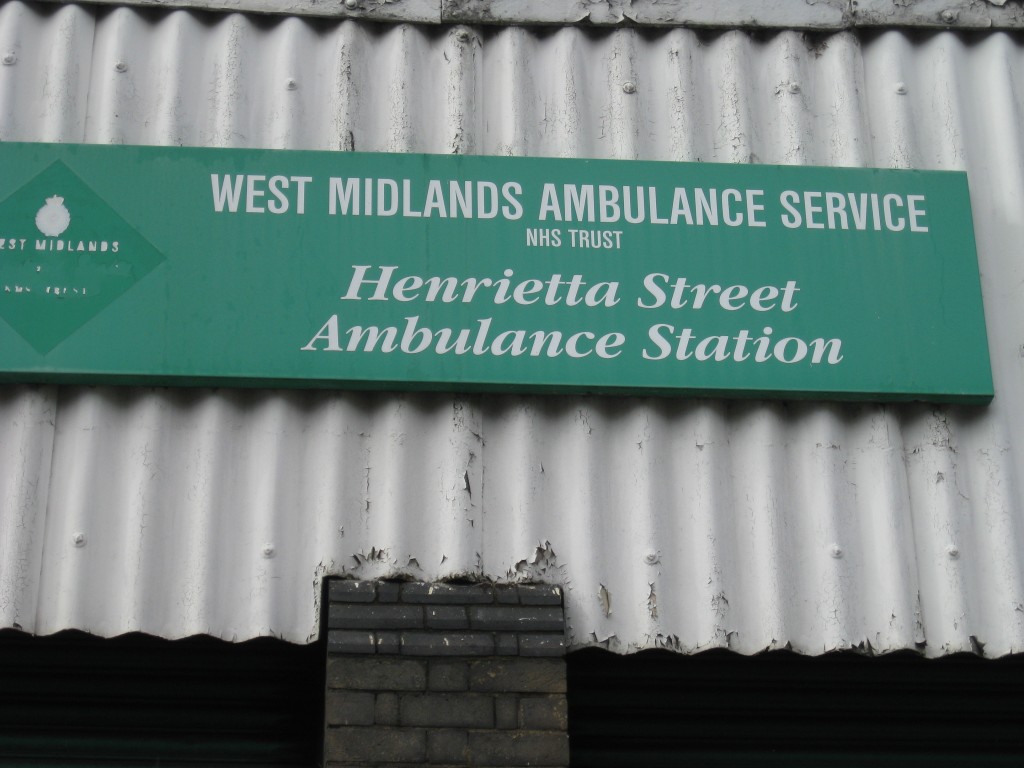 Tyne cot cemetery the largest on the Western Front containing 11,953 graves is the location of the Memorial Service attended by the Ambulance Heritage Society members and friends. 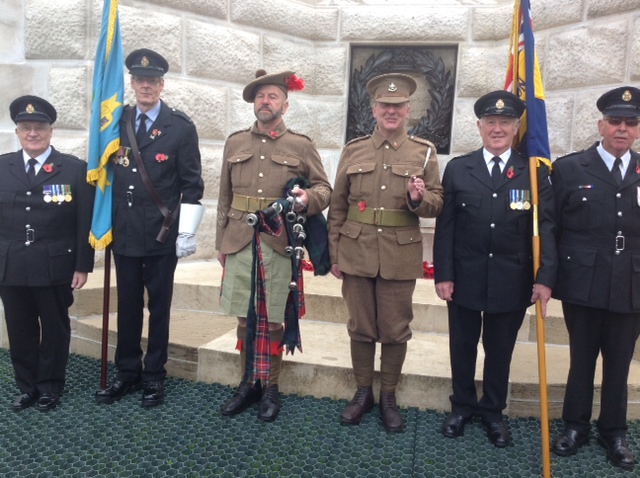 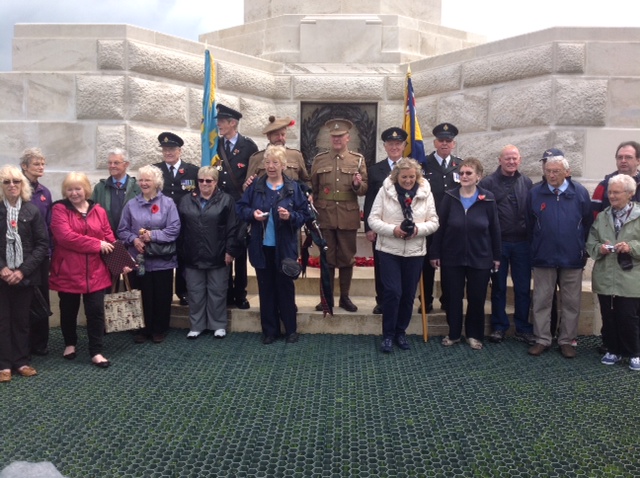 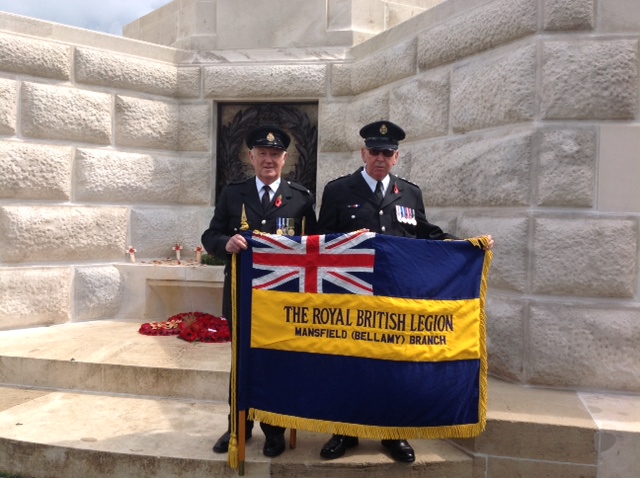 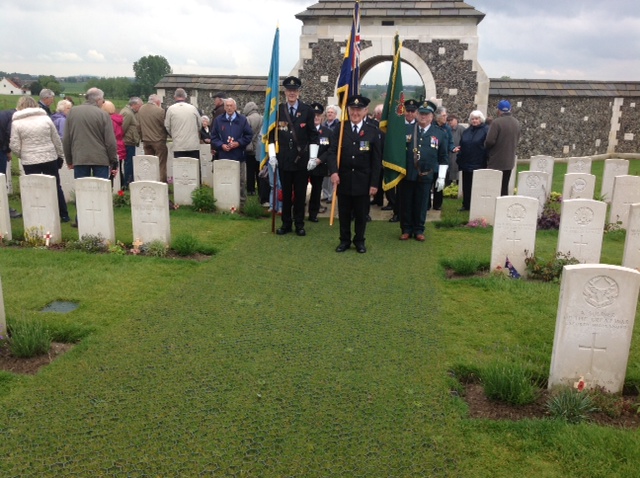 Comments are closed, but trackbacks and pingbacks are open.

Weʼre raising £2,500 to help raise the funds needed for upkeep costs of the preserved vehicles of the Ambulance Heritage Society.